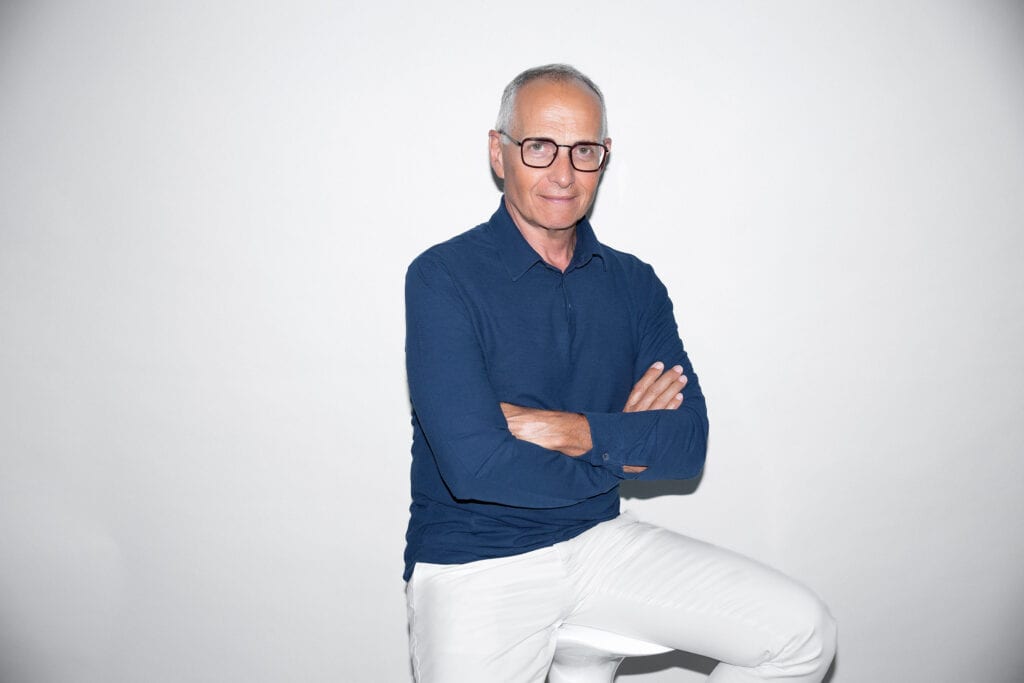 Pinko: expanding in a pandemic

Pietro Negra, CEO of Italian womenswear brand Pinko, tells Drapers why he is persevering with opening new UK stores and his ambitions in China.

Pietro Negra founded the Pinko brand in the late 1980s with his wife, Cristina Negra. He lives in Fidenza, Parma, in northern Italy.

Pinko has seven points of sale in the UK, including standalone store in London’s Regent Street, and concessions in Harvey Nichols in London and Edinburgh, and the Birmingham and London branches of Selfridges. It has 250 stores globally, including 60 in Italy.