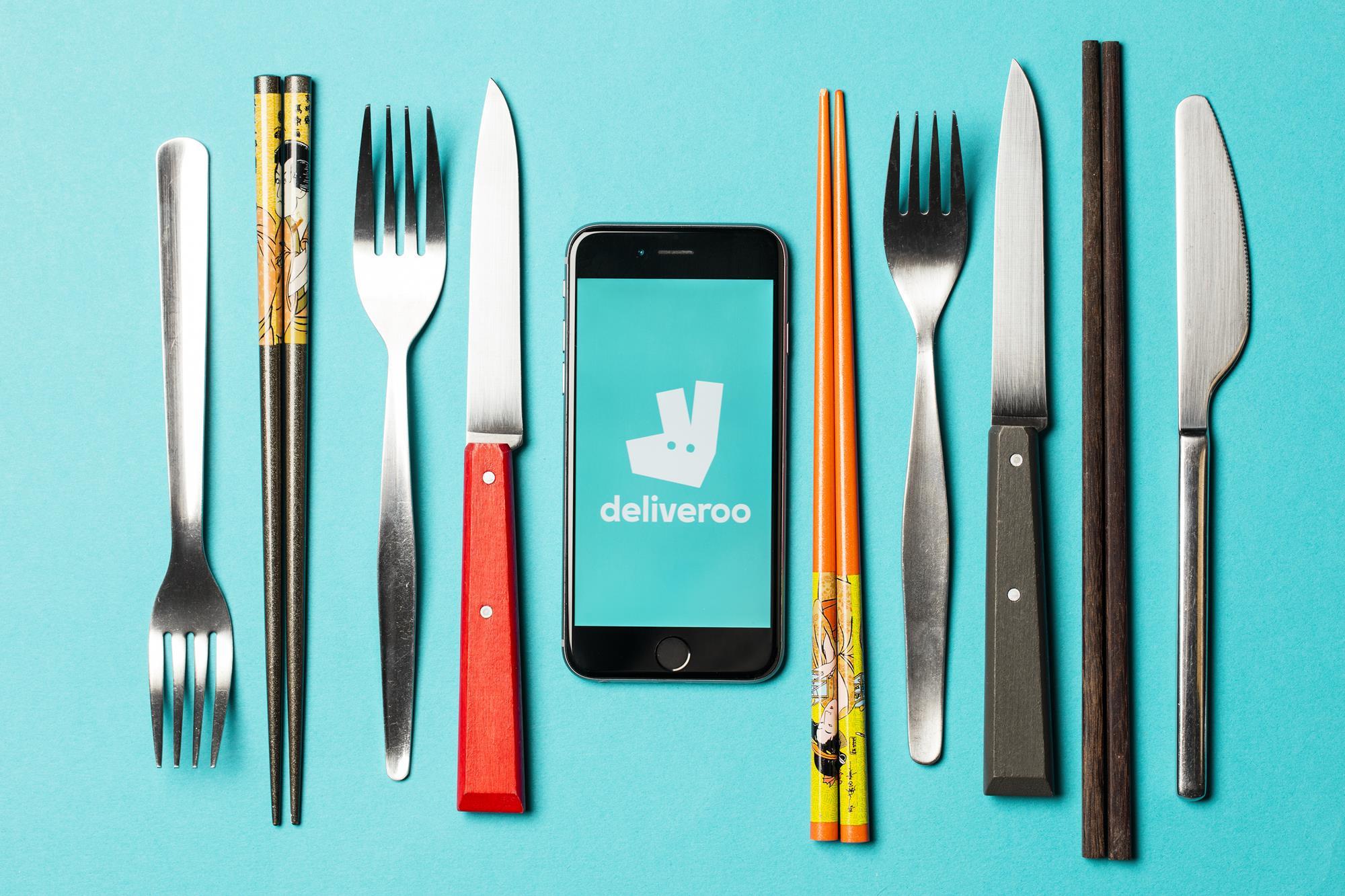 Deliveroo has sparked fresh speculation that it is considering an Initial Public Offering (IPO) after appointing a new chief financial officer.

Ex-Expedia executive Adam Miller will join Deliveroo as its new finance chief bringing a nine-month search to an end, according to Sky News.

On Wednesday, Deliveroo’s founder and chief executive Will Shu informed staff that Miller would take on the role permanently after holding it on an interim basis since October.