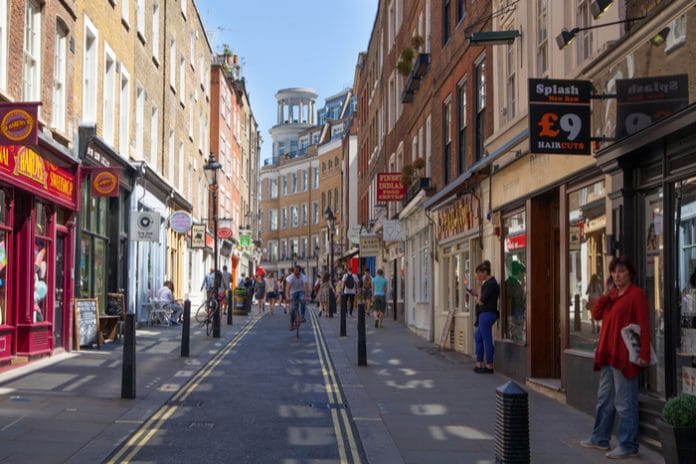 New research by social media platform Twitter has found that Brits are expecting brands to have a more “caring” tone of voice in their messaging post-pandemic.

At least 1000 UK users were surveyed in June and only seven per cent were found to be satisfied with businesses continuing with their regular tone of voice.

Twitter users were also surveyed in March when the pandemic was still in its infancy in the UK, but fear levels were at the highest.